A makeup artist is born – Part One

I’ve always been attracted to pretty colours and pretty things. I remember as a little girl watching both my great grandmother and my mum glamifying themselves for whatever reason, and I remember everything from the way they looked to the way they smelt (I love how our senses can help you relive a memory), to the way they potrayed such confidence when they walked out the door as if, if anyone touched them that person would be zapped by the emulsifying electricity they radiated.

As soon as they’d leave the house I would run into our communal bathroom that both my grandparents and my mum and I shared, and I would start smearing all these beautiful colours all over my face as if I knew exactly what each product was made for, when in fact the only thing I was really familiar with was lipstick. Everything else just ended up on what ever part of my face didn’t have something already on it.
This was a time when Youtube tutorials didn’t exist and sheer glamour inspirations came down to the Hollywood Icons that were splashed all over the TV screens and magazines.

My mum and I would often visit my Pa (her father) in his little housing commission unit. It often stunk like cigarettes and it was never a visit I looked forward to as were never close, but at each visit I would walk in and be instantly distracted from my surroundings by a big black an white picture of Marilyn Monroe. I would just stare at this picture in awe of her beauty, from her ever so dainty winged liner to the boldness of her blood red lips. Her makeup astounded me and my fascination with this iconic legend was born.

As a teen I experimented with makeup on a daily basis. My nickname at high school became “Mega Makeup” as the boys saw a cake face but was I saw was a creative genius!
It wasn’t long until I decided that the whole school thing wasn’t for me, and at the end of year 10 I decided to give the beauty industry a crack! Off I went to beauty school (one the doesn’t even exist anymore) and completed a Diploma in Beauty Therapy. Being a very inpatient person my hatred for working with nails reared its ugly head quite soon, waxing became to traumatic (thanks to some of my male clients) but skin and makeup quickly became my speciality and the thing I got the most excited about.

For me, a face was a canvas, I was a terrible drawer but when it came to enhancing peoples features or changing someones look, I was the master. (I’m allowed to brag, it’s my blog!)

At this point in time my mum was a wedding and event planner so I took on the role on making up her brides for their big days, but at 17 this became a tricky task as without having a license I had to rely on other means of transport which became unreliable, and dealing with bridezillas became far to mentally  taxing for a teenager. In fact, I started to despise a profession I would generally considering a hobby because I had loved doing it so much.

So I changed careers paths (future blog), and during that time I became a quadriplegic and loss the use of my hands and working with makeup again didn’t look like an option for my future… 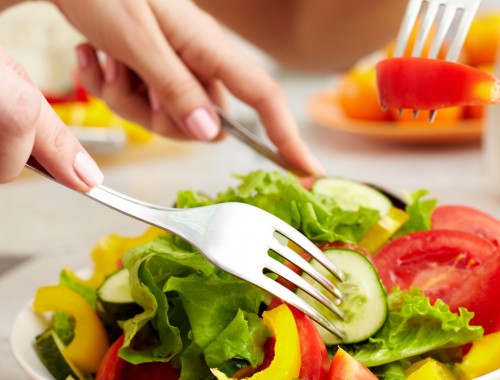 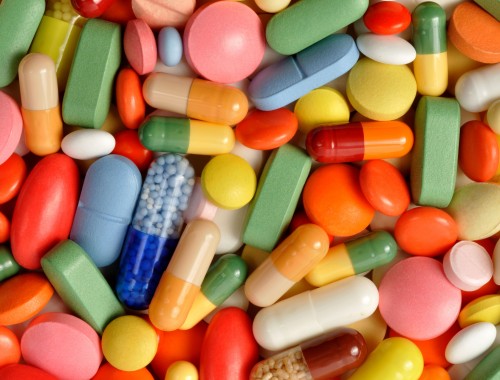 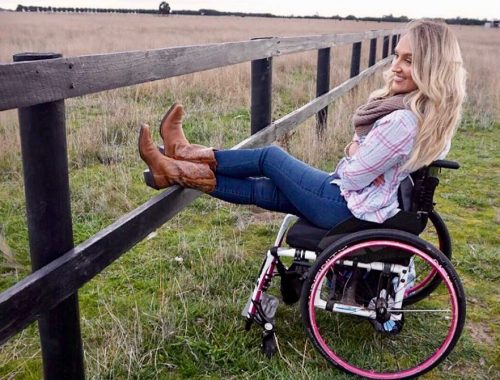 Sometimes you need to shut down to open up