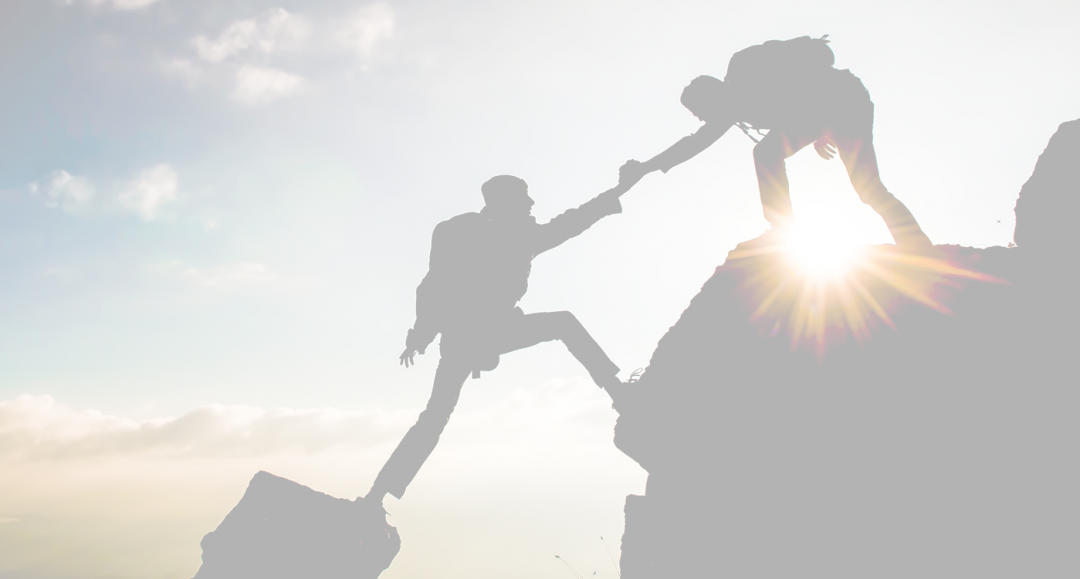 It seem’s like there are more and more spinal cord injury success stories happening every day and with each one I am lucky enough to come across, they just provide me with a HUGE boost! So to help you have that same boost, I will be sharing them as I myself find them.

This man is unreal! My trainer Tony told me to google Stanley Yoo today as we were discussing getting my butt back into action as to be honest, I had put my recovery on hold a bit to focus on other things. But have decided 2013 is MY YEAR!
After reading and watching this mans story it’s fair to say, if he can do it, so can I!

From Doctor to NRN Patient

When Stanley Yoo, 31, landed on his neck while warming up on a trampoline before an adult gymnastics class, he knew all too well what had really happened.

At that time, Yoo was a resident doctor in Temple University’s Physical Medicine and Rehabilitation program (PM&R) in Philadelphia, PA. PM&R provides evaluation and comprehensive treatment for patients with physical impairments.

Yoo initially chose the PM&R career path because of his athletic nature. Considering himself a “gym rat,” and trained in Tae Kwon Do since the age of 13, he began taking gymnastics his last year of medical school. Trying to merge his career with his passions, Yoo ultimately aimed to be in the field of sports/musculoskeletal medicine.

Instant understanding
“It was ironic and fitting at the same time,” says Yoo of his career and accident.

As a doctor, Yoo was immediately aware of his situation. “I understood the time course and healing,” says Yoo. “If recovery comes within a year or two, it is better, there is more potential. I understood what to check for right away. Even when it first happened, I was on the trampoline testing my muscles, moving my arms.”

Having first undergone surgery within two hours of his accident at nearby Thomas Jefferson University Hospital, Yoo was at the hospital’s partner rehab facility, Magee Rehabilitation within one week of his accident.

The NeuroRecovery Network is a cooperative network of cutting-edge rehabilitation centers designed to provide and develop therapies to promote functional recovery and improve the health and quality of life of people living with paralysis.

Locomotor training is the method of physical therapy currently deployed by the NRN. In locomotor training sessions the body of the paralyzed patient is suspended in a harness over a treadmill, while specially-trained therapists move their legs to simulate walking. As the patient regains functioning, he moves from the treadmill to conventional walking. No two NRN patients will respond in exactly the same way, nor is each patient likely to experience the entire range of possible changes and improvements.

Before beginning locomotor training, Yoo was in a wheelchair with trace movement in his left leg, and no movement in his right leg. “I could extend my hip and knee,” explains Yoo of his left leg. “But only while lying on my side with my leg on a skate to eliminate the effects of gravity and friction.”

“It makes good sense that if you mimic natural patterns of walking as much as you can, you’re going to rebuild those pathways,” explains Yoo, having done locomotor training at Magee for almost four months. “The more normal you make it, the more normal it will be in the future. If you’re being carried over the ground, you’re not going to re-learn to walk the same way you walked before.”

Yoo had functional strength in his upper extremities, but his hand strength was extremely limited. “I was using assistive devices to feed,” says Yoo, “such as a cuff to hold spoons and forks, since I couldn’t hold them myself. I needed help dressing and bathing.”

After Yoo finished his locomotor training in March 2009, he was walking either with two single point canes, mostly for balance, or walking completely unaided. “At that point, I was living independently again,” says Yoo. “My hand function had improved to where I could dress, groom, bath, and hold utensils to eat again.”

A little more than 16 months after his injury, Yoo is working out regularly at the gym performing lower impact exercises and some jogging. “My overall grip strength has improved to the point where I can actually do pull-ups now,” explains Yoo. “But the strength in  the finer, intrinsic muscles in my hands is still significantly impaired to the point where using chopsticks, which was something I grew up doing and was proficient in prior to my injury, is still extremely challenging.”

Yoo’s main goal is improvement and to keep pushing in the right direction. “There is no doubt locomotor training made my recovery more natural,” says Yoo. “It definitely happened more quickly. The best way to learn to walk is to walk.”

In the patient’s shoes
“To say that it’s given me empathy for other spinal cord patients, or really any other sort of neurological injury, is an understatement,” says Yoo. “You kind of know what they went through. No issue is really a small issue. It’s really a lifestyle issue. You become a lot more in tune to that.”

“This was the biggest personal loss in my life,” explains Yoo. “It’s a little over a year later and I still have some emotional and physical struggles. There are times when it is too tough to deal with.”

Having spent four months in therapy, Yoo is more aware than ever that what would be seemingly small victories to everyone else, are immeasurable to the actual patient. “Function is determined by how much you put into it,” says Yoo. “Going from doing flips in the air to pain in my back when I walk hardly makes you feel like yourself. It’s about changing focus, reinventing yourself.”

“Any victory, big or small, keeps alive that hope for SCI patients that there will one day be a cure,” explains Yoo. “Every advance in pharmacology, mechanical technology, stem cell therapy, while they might not offer a complete cure, will undoubtedly have huge implications in the individual lives of spinal cord injured patients.”

To really understand the life of a someone living with a spinal cord injury, Yoo says, “I would urge any non-spinal cord injured individual to take a minute to reflect on all the things that so many of us take for granted — the ability to feel a loved one’s touch, to have control over your own bowel and bladder, to move your body freely, to stand up and walk, to cough when you have to, or even simply to breath on your own.  Then, imagine losing any one of those things and ask what you wouldn’t do to get that back. SCI patients often have several of these deficits, sometimes all, and occasionally even more.  So, while a complete cure might be a long time coming, simply improving some of the sequels of the disease is, and always will be, progress worth making.” 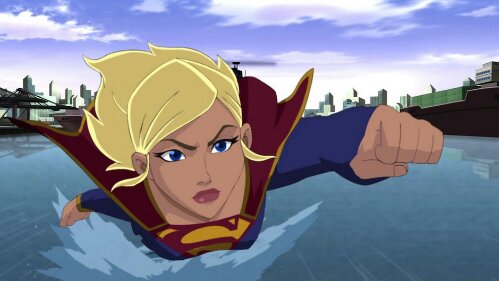 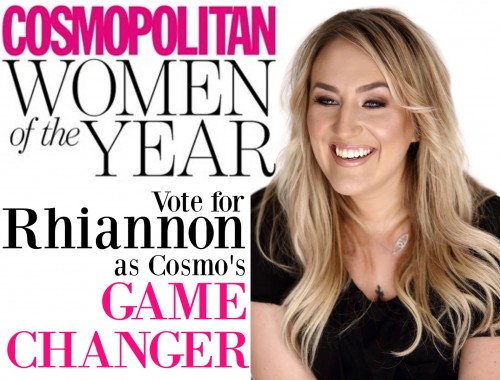 Cosmopolitan’s Women of the Year 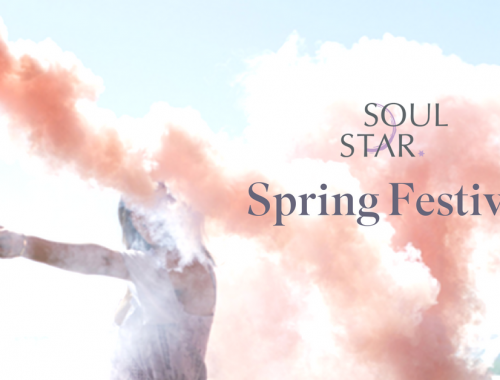 It’s good for your soul