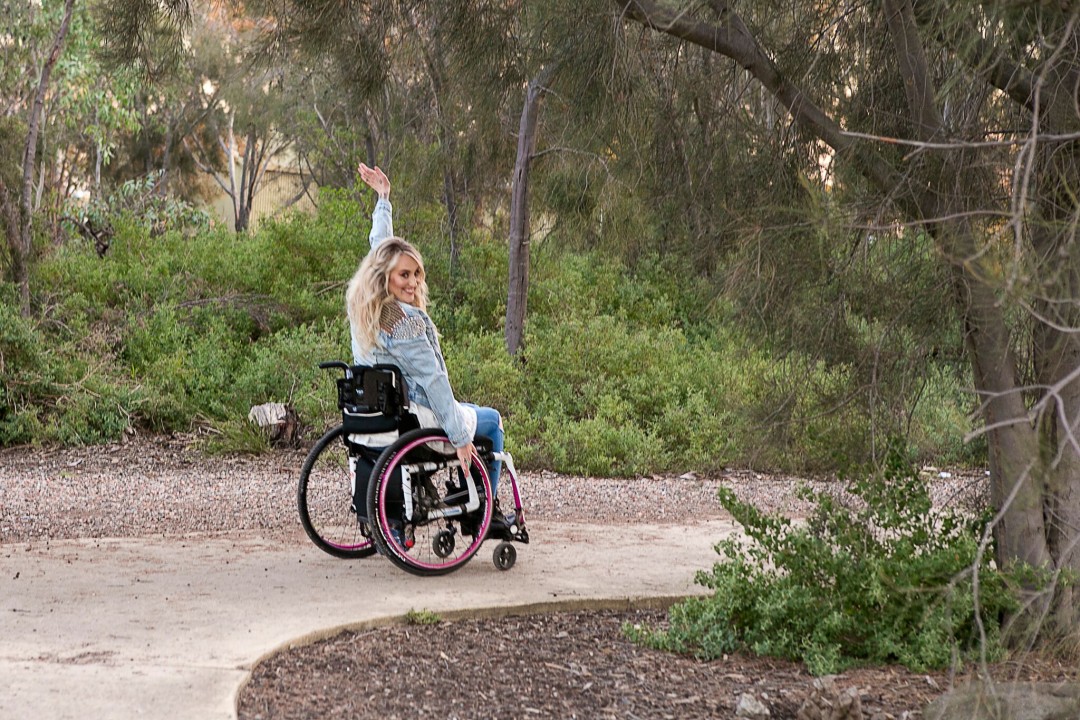 The word inspirational is so frequently overused, it’s almost lost its meaning. However, when it comes to describing Rhiannon Tracey and her incredible life, it really is an understatement.

Already doing more in her 31 years than many hope to achieve in a lifetime, Rhiannon is a motivational speaker, wellness advocate, model and lifestyle influencer with a beautiful point of difference. While many may let a life-changing injury hold them back from living their dreams, Rhiannon has used it as further motivation to create a life she loves, helping and inspiring thousands along the way.

After a pool accident made her a quadriplegic just before her 21st Birthday, Rhiannon’s big plans for the future were suddenly put on hold. Understandably, she initially struggled to come to terms with her diagnosis of never walking again, but Rhiannon’s tenacious drive and determination saw her set out to prove the doctors wrong.

Everything happens for a reason. While it took many years to believe it, Rhiannon says her injury has given her a newfound purpose she never felt before, enabling her life to blossom into what it is today. In addition to now being able to walk short distances with the assistance of crutches, drive as well as own and ride her horse Henry, Rhiannon has also; started a spinal injury rehabilitation charity and recovery centre called The Next Step, become the Napoleon Makeup Academy’s first ever quadriplegic graduate, launched her own freelance makeup business, grown an impressive blog and social media following and forged a career as a motivational speaker and became the first female on wheels to dominate the catwalk at the 2019, Melbourne Fashion Week.

In 2016, Rhiannon was named Cosmopolitan’s ‘Game Changer’ Woman of the Year and has also been awarded 2012 Young Australian of the Year, 2013 Women’s Day Women of the Future nominee, 2014 Access & Inclusion Australia Day Award recipient, 2015 Wings for Life World Run Australian Ambassador and in 2019 joined a group of remarkable women raising awareness for Women’s Mental Health by becoming a spokesperson and ambassador for Liptember. This woman certainly doesn’t do things by halves!

Channelling her vivacious energy and passion for living life on her own terms, Rhiannon has become a highly sought after speaker, sharing her story at schools, corporate events, small businesses and workshops. Rhiannon authentically speaks about the journey that has not just led her from grief to goddess, but to where she is today. A total girl boss and a practising Life Coach, Rhiannon openly speaks about how she overcame her own heartbreak and mental health related issues due to her public marriage breakdown, while delivering her take on the power of positivity, goal setting and most importantly how to make sure those goals are achieved and your cup is always full!

In 2019, Rhiannon was snatched up by two prestigious Model Agencies as the need for Diversity within both the modelling and fashion industries was becoming apparent and has since been the go-too for designers and brands wanting to feature “real” and “diverse” women in their fashion campaigns and showcases.

Rhiannon shares her life with raw honesty, amassing a loyal following who love her colourful, uplifting posts. Equal parts holistic health goddess and fearless boss, Rhiannon knows that in order to give the best of herself to others she needs to fill up on self-love, nutritious and delicious food, relaxation and heartfelt intention. In fact, Rhiannon has learnt so much since her accident and has changed her life in more positive ways than she imagined, she will soon write her first book. Rhiannon plans to pen an all-encompassing lifestyle guide incorporating nutrition, spirituality, animal therapy, beauty, fashion and so much more.

Unsurprisingly, Rhiannon’s flawless feminine style and contagious positive energy have made her a favourite for brands looking to glean touch of her sparkle. Rhiannon has worked with a range of fashion and beauty brands including Auguste The Label, Levi’s, Garbo & Kelly and The Base Collective as well as corporate speaking clients such as BMW and Lend Lease.

Powerful, graceful and beautiful inside and out, Rhiannon is the absolute definition of an authentic influencer. 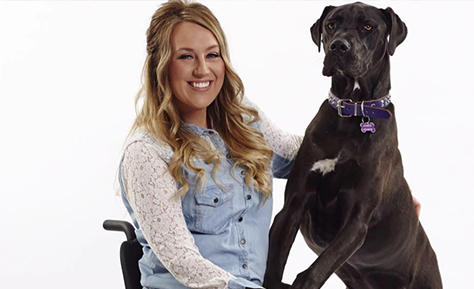 That’s Just How I Roll 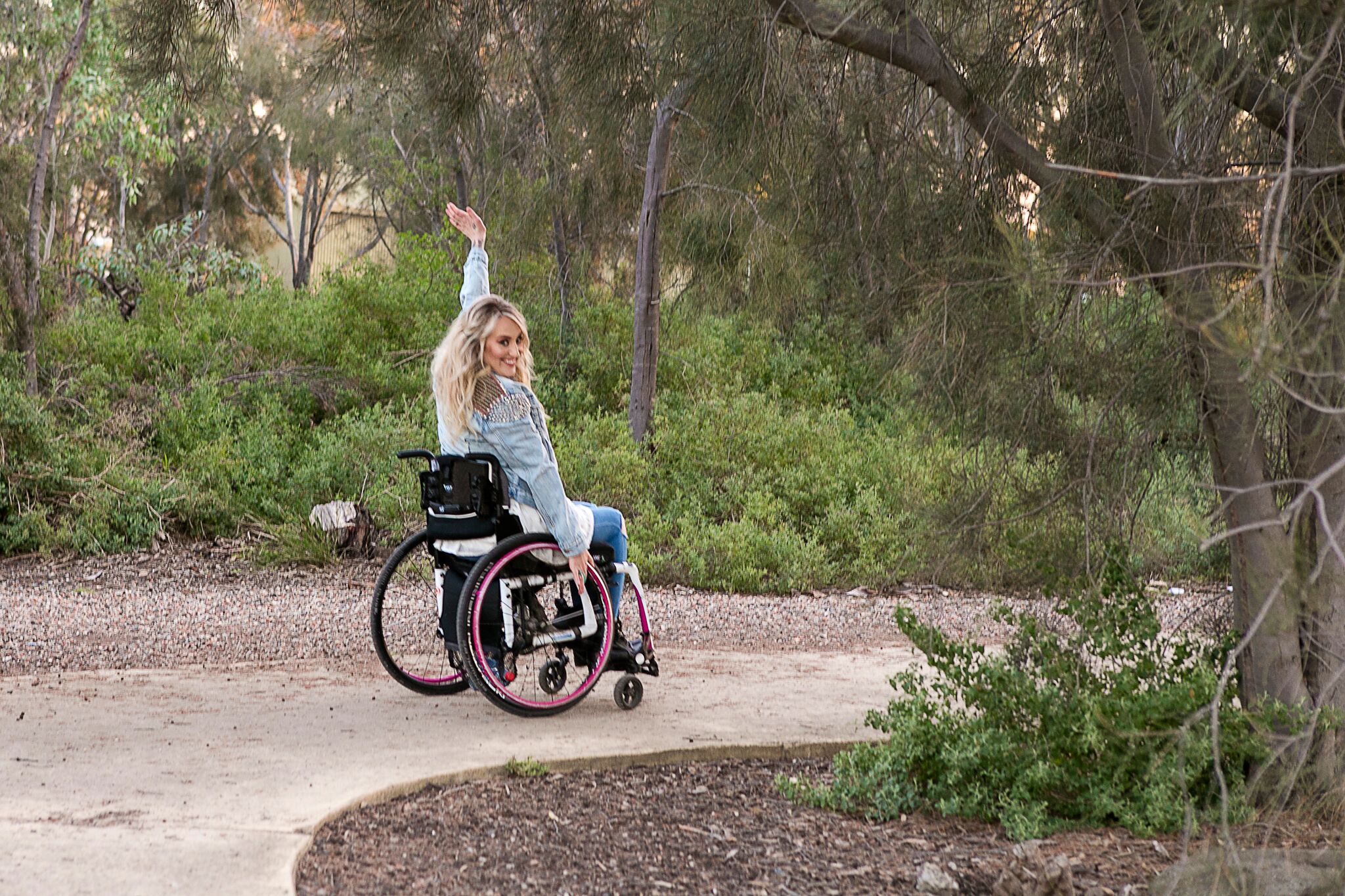 A young women who always had dreams and aspirations set about to find a way to achieve them even though they had to be slightly modified due to her physical disability. She was destined to show the world that there are far more abilities in her disability. Since Rhiannon’s accident, her story has been an inspiration to many people, both affected by disability or injury, as well as giving everyday people a healthy serve of motivation.

This Time Next Year 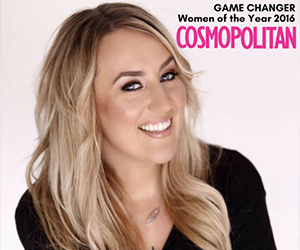 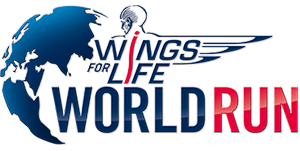 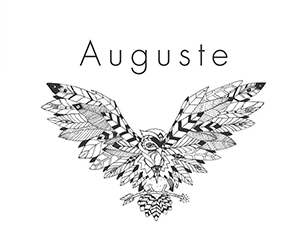 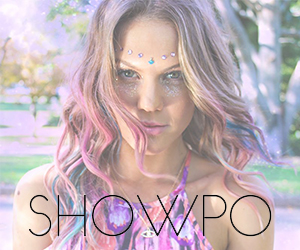