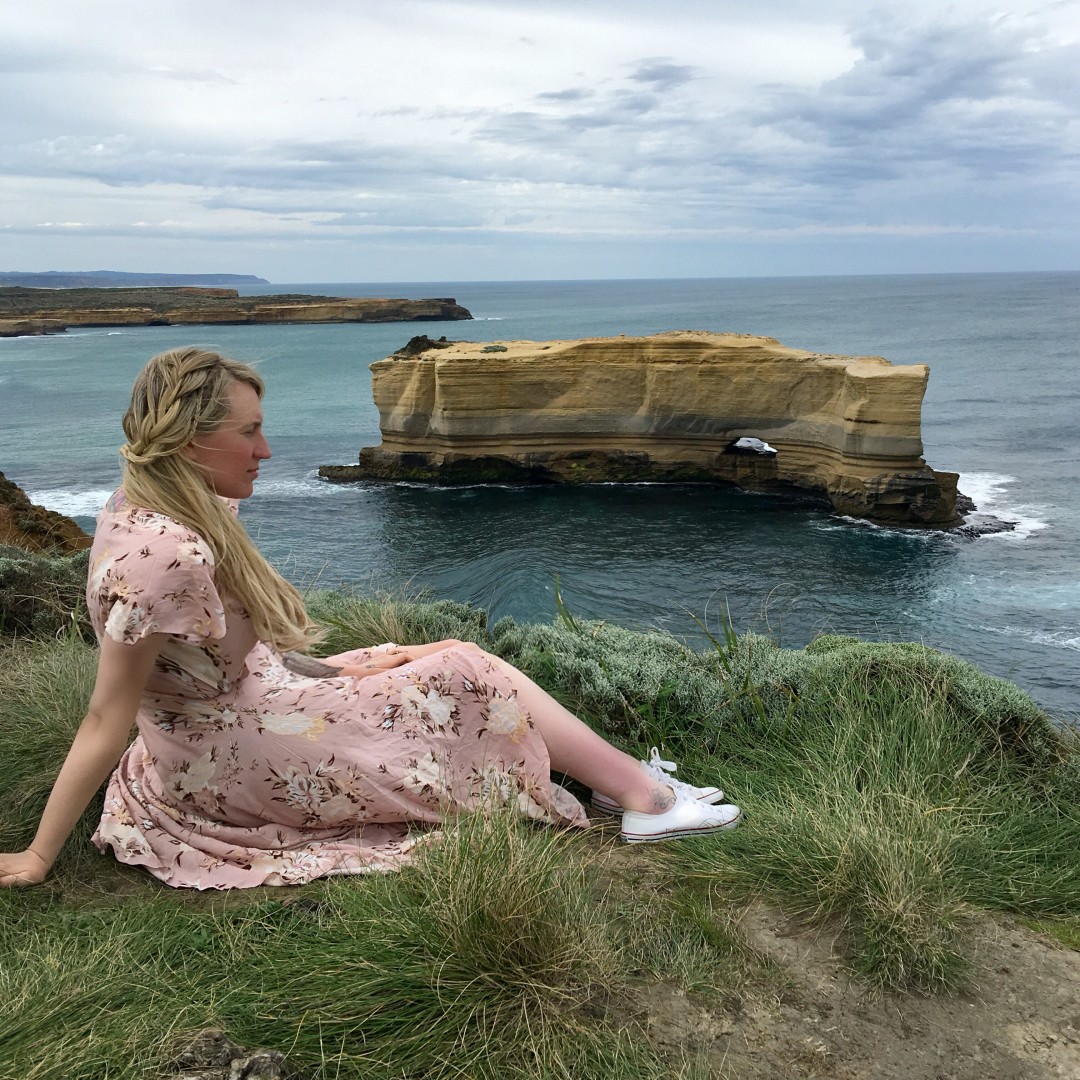 Many of us celebrate special occasions, birthdays, holidays and anniversaries but for me I celebrate my RE-BIRTHDAY. The day that I literally beat death, and someone up stairs gave me another shot at this thing we call “life”.

Last Sunday marked 7 years since I became a quadriplegic. I can honestly say that though this time has gone incredibly fast, it hasn’t been easy, but it’s has had many “I’m glad I’m still here” moments.

I have managed to keep myself out of hospital for four years, which is incredibly rare for someone with my level of injury. Although this year I have struggled severely with my health, I’m super grateful that I took the time to educate and treat myself enough with natural and holistic medicine that as soon as I’ve felt out of sorts I’ve managed to jump on top of it before it’s turned into a nasty illness.

The last year has definitely been one that has tested every piece of my mind, my heart and my body.

The year started with grief as I lost my last living grandparent, my Nanna Judy.

This loss effected me more then I was emotionally prepared for, even though I thought I was mentally prepared as she had been unwell for so long, I never actually imagined what life was going to be like without her in it.

She passed away peacefully with my cousin and I beside her who I had recently mad peace with (which I know was one of her dying wishes) and I was extremely strong in that moment as I knew I needed to be for my cousin, and most importantly for my mum.

Although this loss was incredibly hard, it was just a taste of what was still to come and test my emotions this year.

The next test was one that I absolutely didn’t see coming and one that no one could prepare me for. It broke my heart like nothing has before, and while my heart is still on the mend, it’s not something I am ready to share with the world. I pray that the sadness and hurt comes to an end soon as I’m not quite sure how much my heart or those involved hearts’ can take.
I guess these are the moments that are sent to really test us as human beings but I do feel like I’ve been tested enough and to be honest continuously proving my strength is becoming bloody exhausting! Yes I’m a strong women but even warriors get defeated sometimes.

Things comes in three’s right? Well this year founding a not for profit organisation has almost killed me, and thats without being melodramatic.

I openly tell people that opening TNS (The Next Step) was the worst best decision I’ve ever made purely because of how much it has taken out of me and my family. My parents put their house on the line for the centre and came pretty close to loosing it more than once. Basically the only reason they haven’t is because of our director Mal who was once a client and knows how important it is to have this place open.

It’s been a real struggle for me personally having this centre as for the last 4 years I’ve devoted my life to it without being able to draw any kind of a wage. Which at first I was ok with as I had no idea what the workload would be like as the founder of an organisation. I’ve learnt just how important it is to be an active founder to enable the vision to remain in focus, but I’ve also learnt that I am just one person and I can’t do everything, however at the same time I’ve also learnt that I can’t rely on others that are “gonnas”, so it’s a bit of a catch 22.

One of the most positive things that has happened this year is that I became an engaged women! WOOOHHOO!

Looking back seven years ago I remember watching the wheelchair rugby boys and honestly believing I would only ever be attractive to someone in my situation.
Both men and women living with this injury would know exactly what l mean and how that thought process went as it’s a very common scenario, but to all my brothers and sisters on wheels know this: YOU ARE ONE SEXUAL MINX! The right people see the beauty that lies within, but here’s a hot tip – they can’t see it until you do!

Knowing that in less then six months I’m going to be saying I do scares the absolute shit out of me. Not because I’m marrying the love of my life, but because I’m thinking about all the spinal cord injury scenarios that could occur on the day.
What if I need to pee while I’m at the alter, what if it’s a day that I wake up feeling absolutely terrible? God those days just pop out of no where, but I guess it up to me to practise what I preach. Be positive!

Another positive this year is that I was nominated for the Cosmopolitan’s Women of the Future and this has totally rocked my jocks!

This award excites me like you wouldn’t believe because I am up against some pretty special women that are doing the most amazing things in this world and if I win it would totally be the most honourable recognition I’ve ever received.
I’ve not ever really been one that feels the need to be recognised for the work I do but hey, sometimes it feels pretty damn good to have someone bloody fabulous tell you your amazing, right?

Over the last few months I have had a huge emotional and energetic shift. One of the most magically inspiring (yup there’s that word that I hate but in her case she’s that amazing that it has to be said) women whom I met early last year has become one of my closest friends and basically the other half of my personality.

I’m going to be up front and totally honest here as you all know I hate BS and I don’t sugar coat anything, but 7 years ago I didn’t want friends in wheelchairs because I was that self obsessed that I didn’t want a constant reminder that this was now my life. I didn’t see people in wheelchairs as people, I saw them as just being, well them.
I was the same ignorant person that I come across almost daily in either a disabled parking spot without a permit, or using a disabled toilet because they need to do numbers 2’s and feel it’s more of a sacred experience doing it in the disabled bathroom, not noticing or caring about the person waiting patiently on the other side of the door who’s bladders about to burst because they can’t control it.
Yup that was me…
I wasn’t a shit person, but I was just a person who didn’t care things that weren’t directly affecting me. Much like the entire human population. #sorrynotsorry, it’s a fact people and I’m admitting it, now it’s your turn!

Anyway back to my second favourite (Mark is my first) person on the planet. This women rolled into my life as many have over the last few years and she introduced herself as Elle Steele. We sat around a long table with some of the staff at TNS and she explained that she was once a Paralympian which I though was pretty cool and she was now developing a life coaching program and again to be honest, that’s where she lost me.
I remember I kind of phased out of the conversation because she was like the 30th person I knew that was telling me she was going to create something that would change lives, and gave me the same scripted spiel I’d heard many times before. Also at this point I was already working with a mind set coach who I thought was incredible but later found out wasn’t so incredible, so I guess I had a wall up protecting what was his property – my mind! (I’ve since made in my own intellectual property, thank you very much!)

As the conversations finished up and everyone went about their business, Elle and I started chatting about funny sexual encounters we’ve experienced (random but we are both chicks with disabilities, don’t judge!) this my friends was the ice breaker! I saw this women in a totally different light, she was open, honest and damn confident. All of the personality traits that reflect my own.

We have since developed an intriguing and hilarious friendship that has so many mutual benefits as all friendships should have. She has seriously helped me evolve and build onto my capabilities this year and is someone I can’t get enough of. Her energy is contagious and she is one of the most motivating people I know. Her visions and aspirations in both her business as well as her life mirror my own, so it was only obvious that the two of us build and create something spectacular together – watch this space!

Somehow in amongst everything that has tested me this year I’ve managed to find closure in a few things that we’re lingering in the background of my life and I know without the tests the universe has sent me this past 7 years I would not have had the strength to accept the challenges that were thrown at me.

I’m always asked the same question: If I could go back in time and change what happened to me would I? Well of course I would as living with a spinal cord injury is the most debilitating disabilities, however I can’t change the past but I can certainly make the future absolutely bloody brilliant and that’s exactly what I tend to do! 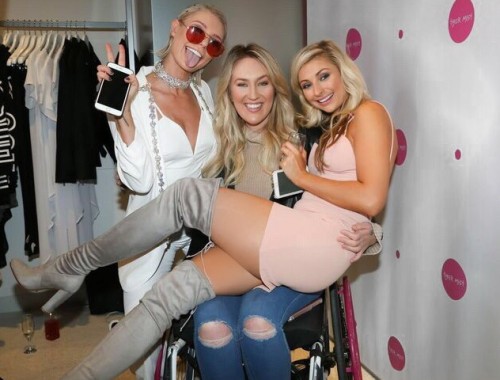 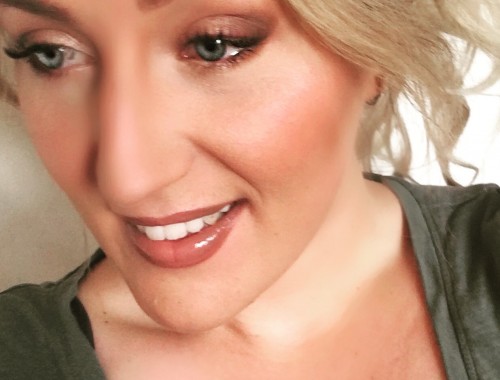 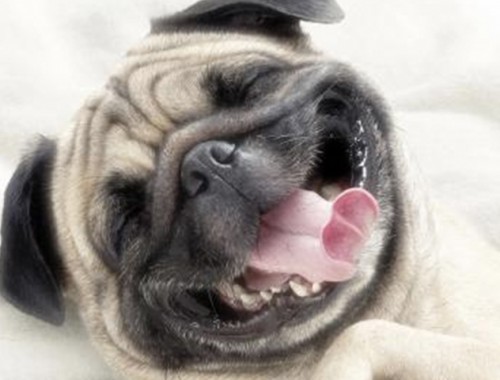 7 Tips To Have A Great Week